Fireside Chats with PhDs in Industry

We invite professionals at top companies to join as special guests for a virtual fireside chat. Attendance is free, but by invitation only.

How to Attend Fireside Chats

Fill out an interest form to receive an invitation 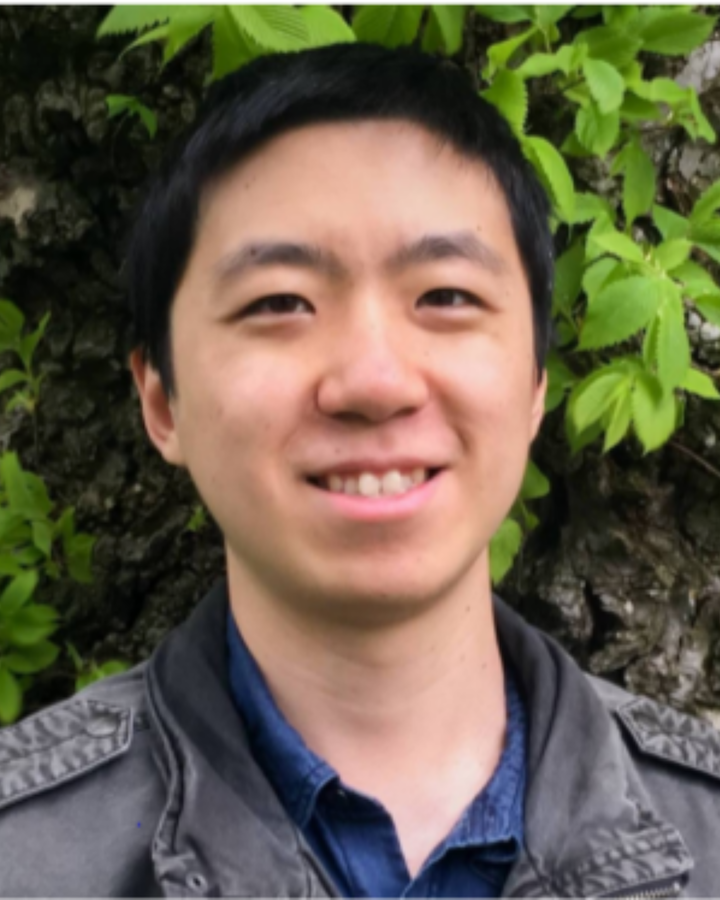 Zhile Ren is currently an applied research scientist at Apple. Prior to that he was a postdoc researcher at Georgia Tech, and he did his Ph.D. at Brown University specializing in computer vision. He’s got a great story about adjusting to the work-from-home environment in the industry. He is curious about how the technologies and people will interact with each other in the future. Outside work, he enjoys reading books and listening to podcasts. He is eager to answer your questions very candidly. 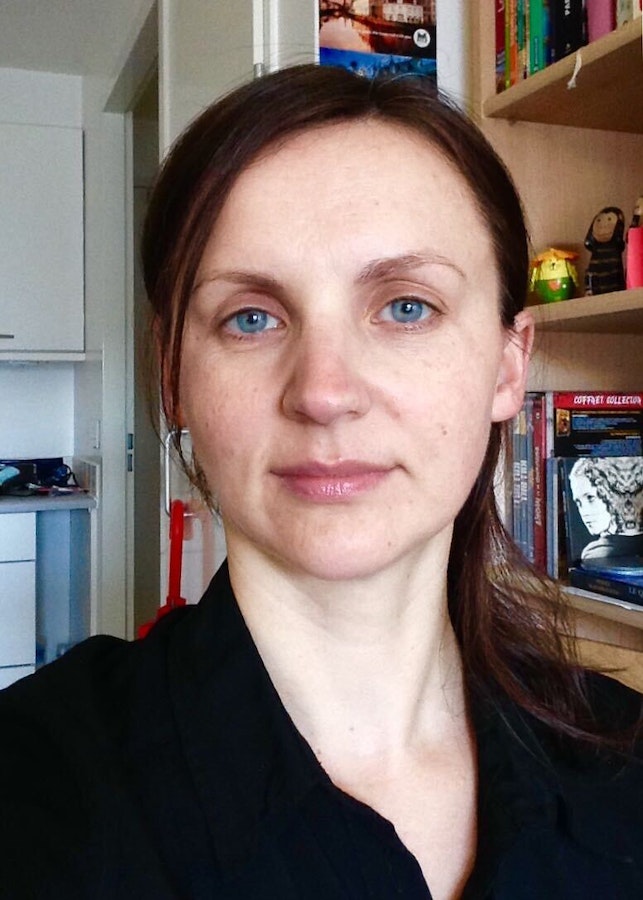 Viorica is a Research Scientist at DeepMind and a Ph.D. grad from University of Toulouse. Her main research interests are around artificial vision systems that can achieve performance comparable to biological systems. She also wants to make education (AI and general) accessible for all with her Machine Learning Summer School in Eastern Europe that promotes excellence, diversity, and inclusion. 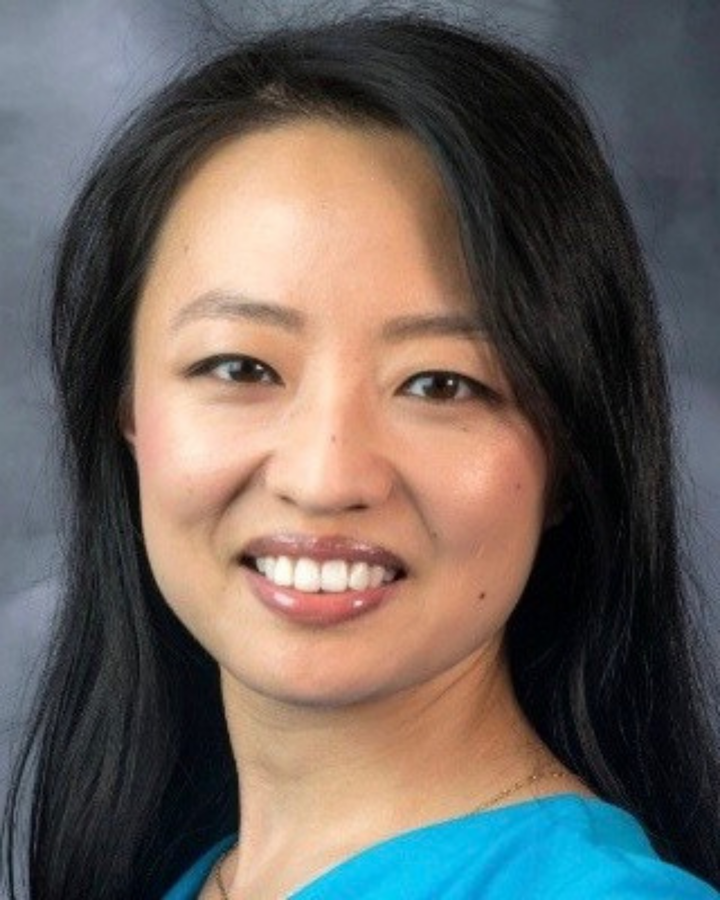 Laura Zheng is currently a Data Scientist at Brigit. She did her Ph.D. at the Johns Hopkins Bloomberg School of Public Health specializing in Environmental Epidemiology. She's got a great story about her long winding road to data science and everything she's learned along the way. She is curious about your backgrounds and aspirations and eager to answer your questions very candidly. 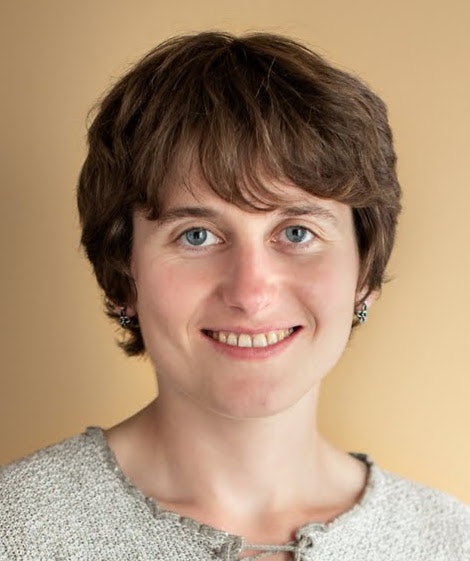 Victoria is a Research Scientist in AI safety at DeepMind and Co-founder of the Future of Life Institute. She got her Ph.D. at Harvard, specializing in statistics and machine learning. She is curious about how to set good incentives for advanced AI systems. 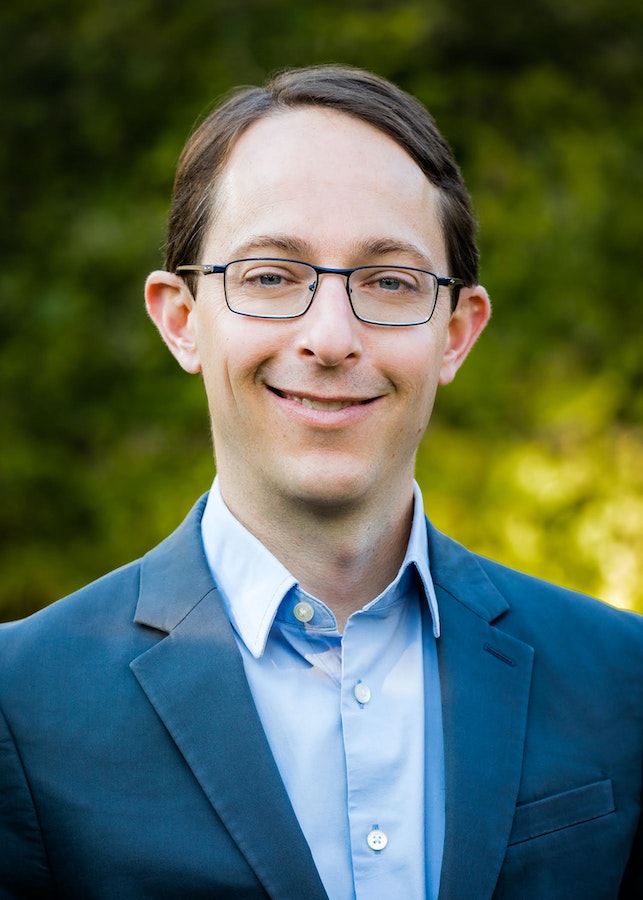 Colin is currently Chief Architect at Marain Inc. He did his Ph.D. in Civil Engineering at UC Berkeley specializing in the Grid-Integration of Electric Vehicles. He's got a great story about making the jump from academia to the startup universe. He is curious about your top three priorities in finding a company and is eager to answer your questions very candidly. 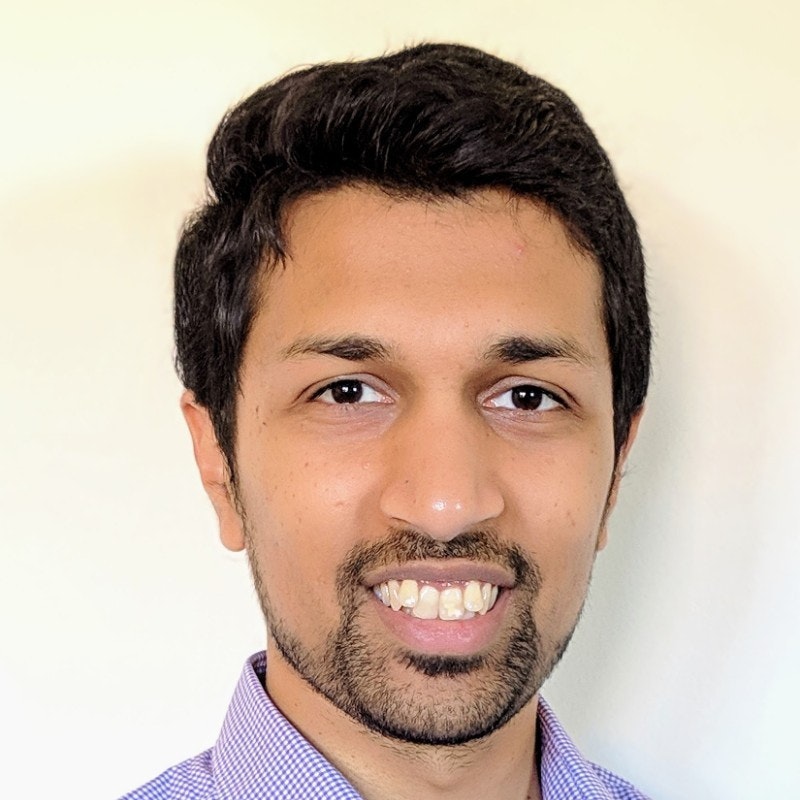 Pramod Kaushik Mudrakarta is a Software Engineer at Google. He did his Ph.D. at the University of Chicago specializing in Machine Learning. He is interested in digging deeper into Machine Learning models and understanding what they actually learn. He is curious about the energy costs of AI and how advances in hardware shape the way we think about building AI models. Outside of work, he is an avid tennis player. 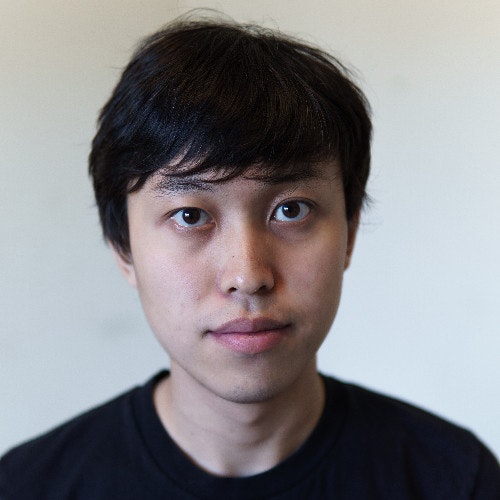 Richard Shin is currently a Researcher at Microsoft Semantic Machines. He did his PhD at UC Berkeley in Computer Science, specializing initially in computer security, and later in machine learning. Before his PhD, Richard was a software engineer at Google. He is curious about how to get computers to program themselves, and eager to answer your questions very candidly. 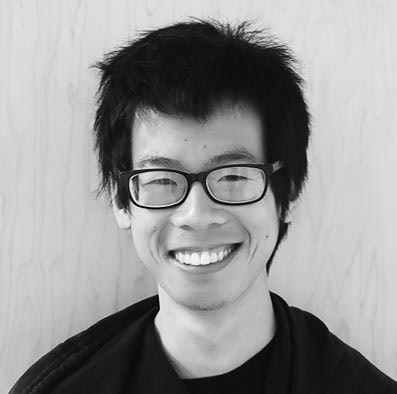 Robin is a software engineer at Zoox. He graduated with a Masters in Computer Science from MIT.